The LEGO® Technic 42113 Bell Boeing V-22 Osprey was launched with great attention but got cancelled with even more attention. Are you disappointed that LEGO® is not releasing this Technic set? Don't worry, in this article you can download the LEGO® 42113 instructions for free.

Because some retailers had already received the set from LEGO®, some Technic fans were able to get the new construction set. Thanks to these fans, the building instructions have appeared online and are now also available for you to download.

This Technic set contains some new parts that are currently not available or are difficult to obtain. Fortunately, you can replace many stones with the same part in a different color. The new Powered Up Battery Box was (still) exclusively available for the Bell Boeing V-22 Osprey and therefore you must come up with a different solution for the time being. 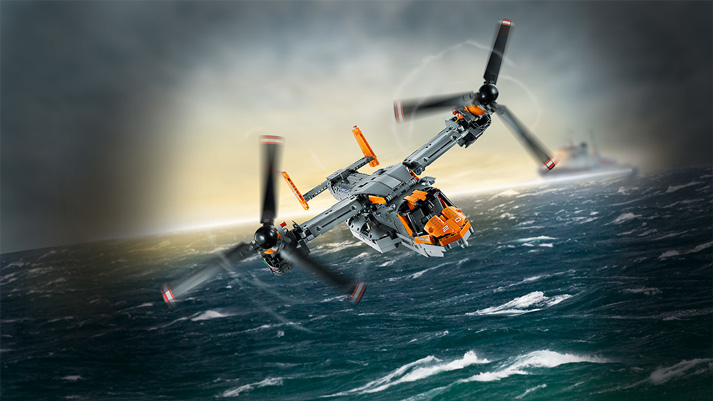 This new set was launched by LEGO® as an airplane used in search and rescue missions, as shown on the box. In practice, however, this aircraft is only used by military organizations. For example, the Bell Boeing V-22 Osprey is used for military missions in Iraq and Yemen.

LEGO® has a policy of not releasing modern war vehicles as a set. After the LEGO® 42133 was unveiled, it was therefore criticized from various sides and even announced to demonstrate at LEGO® Brand Retail Stores. LEGO® therefore decided to postpone the launch and therefore cancel it entirely.

Fortunately, LEGO® is LEGO® and you as a LEGO® fan can decide for yourself what you want to build or not. If you find it very unfortunate that this construction set is not released as an official set, you can still (almost) build it with the building instructions.

If you are a fan of LEGO® warplanes, watch the video below.

You can view and order this complete MOC (parts and instructions) on Brickmania.

LEGO® Technic is the theme for those who want to go a step further. The sets from this theme mimic the functionality from reality and the sets look more and more like the real vehicles. You will find LEGO® (sports) cars, forklifts, cranes and trucks in this theme, among other things.

LEGO® introduced the first Technic sets in 1977 when it named this category Technic Sets. In 1982, LEGO® changed the name to LEGO® Technic. From the beginning, Technic creations had electric motors that have evolved over the years. In 2007 LEGO® introduced the Power Functions system, consisting of 2 motors, two IR receivers, remote control and battery box.

ToyPro offers a wide range of LEGO® Technic sets. Do you want to design a technical set yourself? In our range you will find more than 1,600 unique LEGO® Technic parts, such as axes, connectors, gears and couplings. 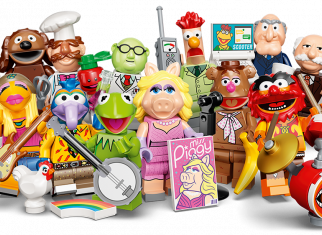 Who hasn't heard of Miss Piggy and Kermit the Frog? From the 1970s TV… 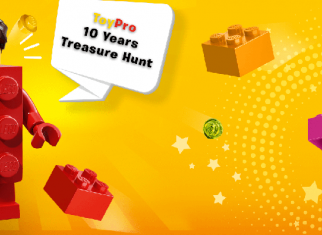 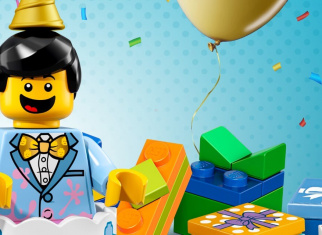 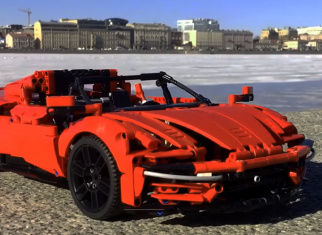 We have found another great alternate build for you. It's the Awesome Ferrari Daytona…