Trolls
Check out the 2023 LEGO® catalog! 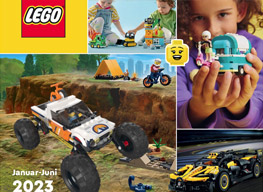 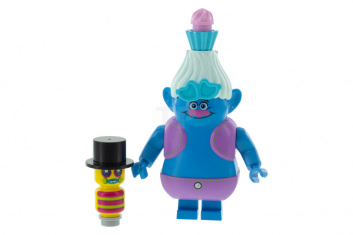 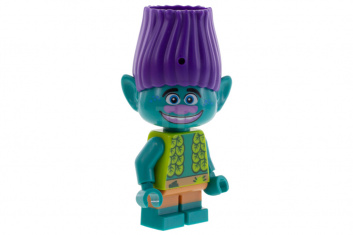 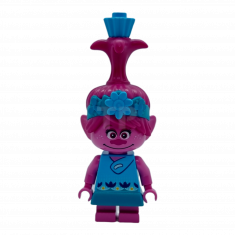 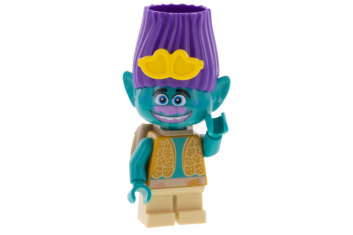 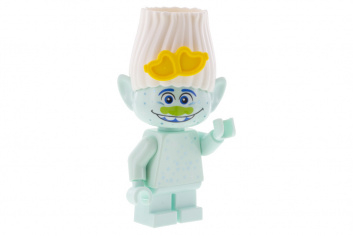 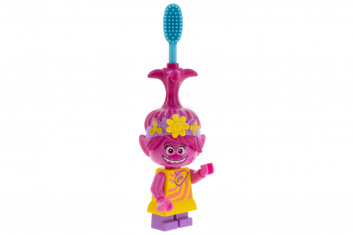 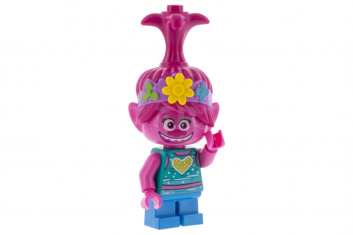 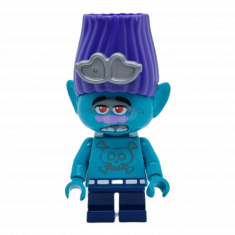 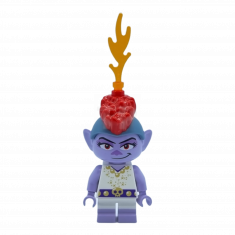 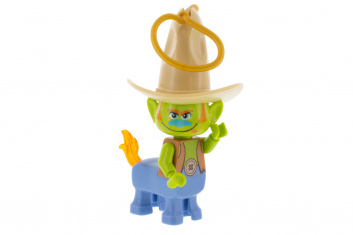 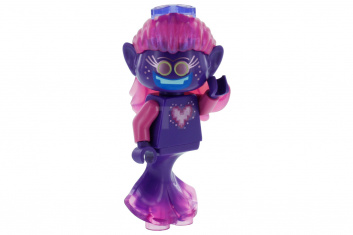 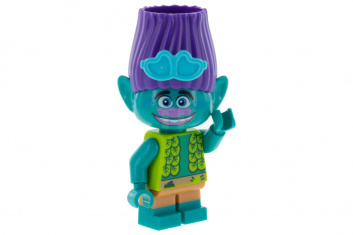 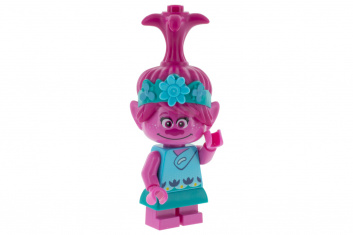 Add to Cart
View or order
LEGO® minifig Poppy with Cupcake and Swirl
$2.73 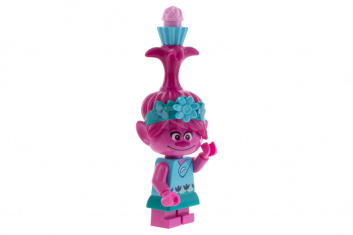 At ToyPro you can not only order funny Trolls sets, but also the individual minifigures and bricks from sets. Do you want to buy loose LEGO® Trolls dolls, such as Guy Diamond, Tiny Diamond, Cooper, Barb, Poppy or Branch? You can order them in our webshop! We only sell original and new LEGO® figures.

On the page of a specific set you can see which minifigures and parts are exactly in that set. Do you know which LEGO® Trolls figure you want? Then use the search function or look at the LEGO® Trolls mini-figures page.

Trolls World Tour is a LEGO® theme of 2020, but the first friendly troll was made in 1959 by the Danish fisherman and lumberjack Thomas Dam. The story goes that he had no money for a Christmas present for his daughter and then made a fantasy figure out of wood himself. This wooden troll was so nice that other children in the Danish village of Gjøl also wanted one.

Thomas Dam then decided to sell a plastic version of his trolls and on a large scale under the name Good Luck Trolls. From then on everything went very fast and in the 60s trolls were a real craze in the United States, among others. Also in the 80s and 90s there were periods when Trolls caused a hype.

The Trolls universe has since expanded to include TV, film and video games. In 1991 the cartoon series The Magic Trolls And The Troll Warriors was released. Two years later, the Trolls video game was released for the Amiga, DOS and C64 (the older readers understand what we are talking about).

We are forwarding a few years and in 2016 DreamWorks is launching the Trolls film. The trolls have received a visual update but are still recognizable as the well-known trolls. The successor Trolls World Tour will appear in 2020 and this is also the reason for the LEGO® Trolls World Tour theme.