Can I buy a LEGO® part separately? Yes, you can. Here you will find all kinds of LEGO® bricks that you can order separately.

Three ways to quickly find your LEGO® part. Choose one of the 3 options.
1

You can find the LEGO® part number at the back of the construction manual.
LEGO® part
2

If you are looking for one or more parts from a LEGO® set, this is the best search option.
parts of LEGO® set
3

Choose a category to refine your search. Further refine with sub-categories, color and/or dimensions.
a category
Filter
Use the categories or color options below to refine the number of parts found. Depending on the category, you can filter with a sub-category or a size option. 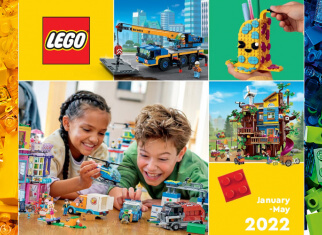 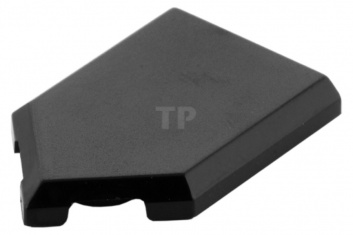 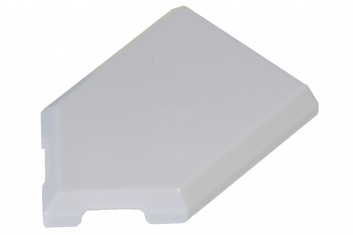 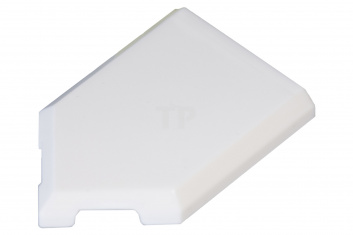 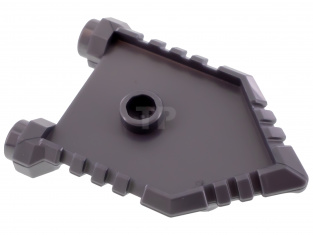 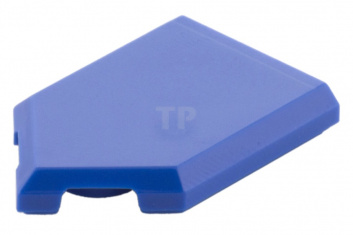 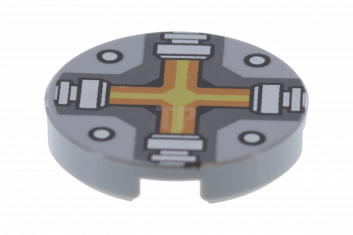 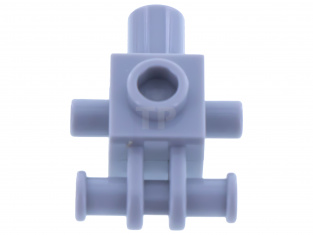 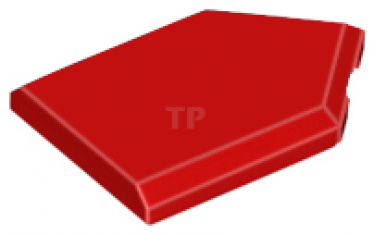 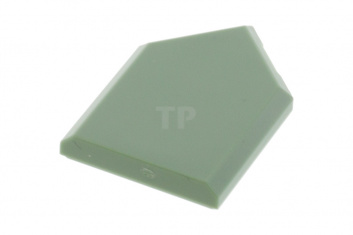 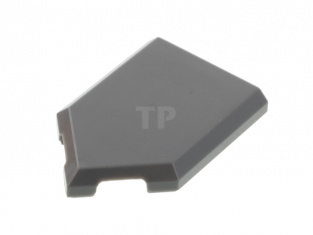 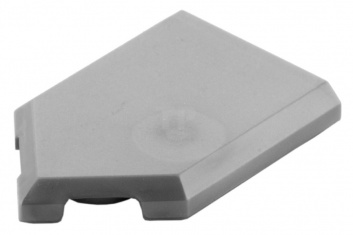 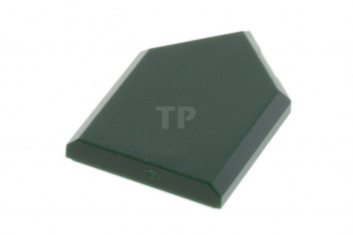 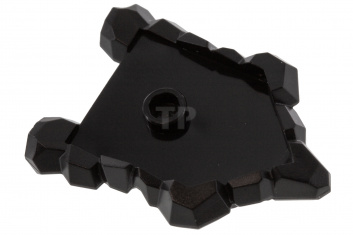 Leave your review too
Become a member of ToyPro

In the futuristic knight kingdom of Knighton, the young knights Clay, Lance, Macy, Aaron, and Axl - with help from the crazy, old wizard who has accidentally transformed himself into a computer program, Merlok 2.0 - try to defeat
defeat Jestro, Monstrox, and his monster army.

Merlok 2.0. can give the knights NEXO Powers to arm them against Jestro and his monsters. The shields (which you can obtain separately here) represent the NEXO Powers. Scan the shields and increase your powers in the LEGO® NEXO KNIGHTS™ game! Collect and create the ultimate battle weapon collection. There are already over 100 of them; find them all.