We have for you this time a super funny alternate build for the 42138 Ford Mustang Shelby GT500 set. Youtuber grohl666 has made a Go-kart with a Dinosaur on top of it. Although it was first intended to be a crocodile. A dinosaur turned out to be more suitable. Hopefully it will go well with those little arms. In the video grohl666 also shows you how to build this alternate yourself.

In the set of the 42138 Ford Mustang Shelby GT500 there are actually only 2 pull-back engines and no gears. So grohl666 was limited in what kind of technology he could use in his alternative build. So he quickly came to a Go-kart. With only green as a colour he was also limited in what the driver of the kart would be. At first grohl666 wanted to build a crocodile, but in the end it looked more like a dinosaur so he decided to build the dino. And it turned out (we think) very well. For this alternative build you don't need any extra LEGO® parts so it is definitely fun to make this one if you own the LEGO® 42138 Ford Mustang Shelby GT500 set. If you don't have this set you can of course order it from ToyPro. So that you too can build this amazing alternate. Inspired to build even more alternate builds? We already wrote about this Hot rod an alternate of the LEGO® 31113 set and grohl666 came up with even more alternates for the LEGO® 42117 Racing Plane in an earlier article! We would like to thank grohl666 for sharing this alternate build and we encourage you to take a look at the YouTube channel of grohl666. Where he has a lot more alternate builds.

Did you like this article and would you like to build more of these kinds of cool LEGO® vehicles? Then follow our Instagram-, Facebook page and subscribe to the ToyPro newsletter. This way we'll keep you posted on all the LEGO® news and we'll let you know every week what cool new LEGO® creations we've found for you!

LEGO® Technic is the theme for those who want to go a step further. The sets from this theme mimic the functionality from reality and the sets look more and more like the real vehicles. You will find LEGO® (sports) cars, forklifts, cranes and trucks in this theme, among other things.

LEGO® introduced the first Technic sets in 1977 when it named this category Technic Sets. In 1982, LEGO® changed the name to LEGO® Technic. From the beginning, Technic creations had electric motors that have evolved over the years. In 2007 LEGO® introduced the Power Functions system, consisting of 2 motors, two IR receivers, remote control and battery box.

ToyPro offers a wide range of LEGO® Technic sets. Do you want to design a technical set yourself? In our range you will find more than 1,600 unique LEGO® Technic parts, such as axes, connectors, gears and couplings. 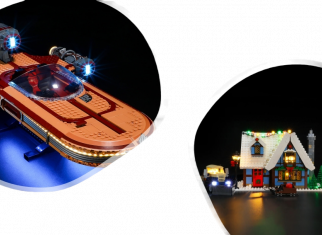 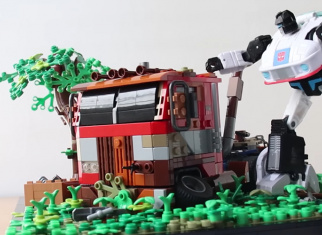 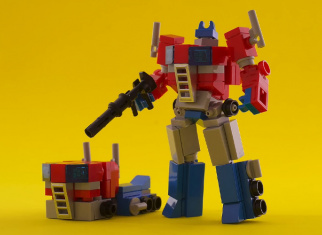 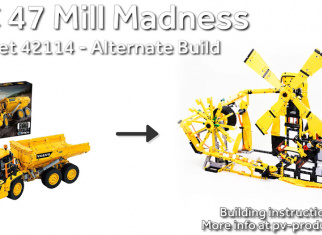