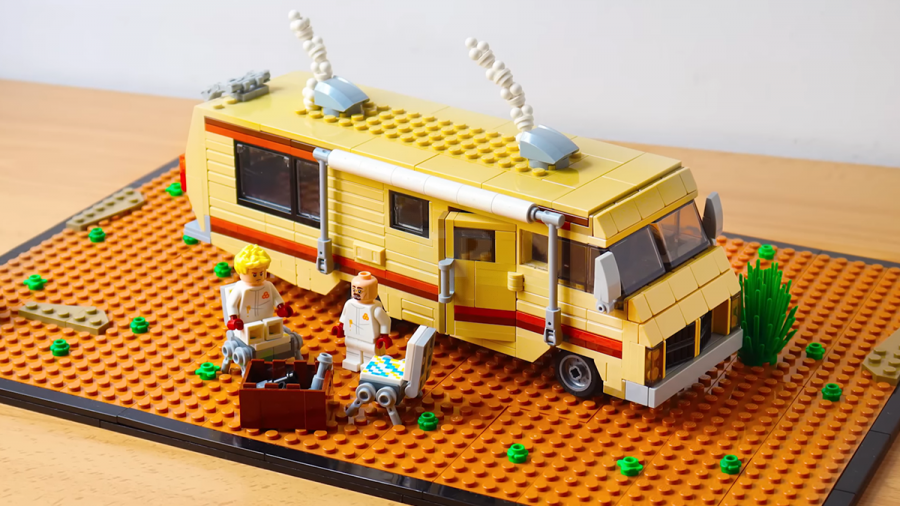 Many of you will know or have seen the series Breaking Bad. And if you have, then you will surely know the iconic camper where a large part of the story takes place. One of our favorite LEGO® designers has recreated this campervan in lego and shows in the video how you can do it too.

Breaking Bad is an American crime drama television series created and produced by Vince Gilligan. The series aired from January 20, 2008 to September 29, 2013, and consisted of five seasons for a total of 62 episodes. Set in Albuquerque, New Mexico, the series tells the story of Walter White (Bryan Cranston), an underpaid, overqualified and discouraged chemistry teacher struggling with a recent diagnosis of stage three lung cancer. Walter resorts to a life of crime, along with his former student Jesse Pinkman (Aaron Paul), by producing and distributing crystal meth to secure his family's financial future before he dies, while navigating the perils of the criminal underworld. 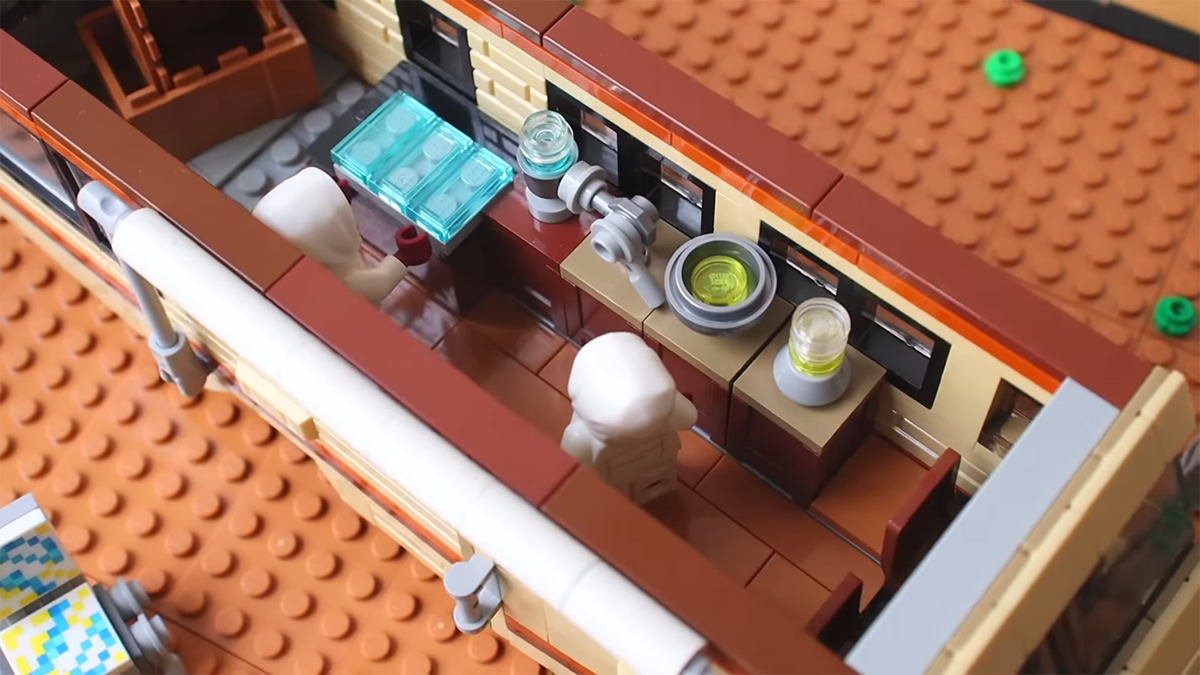 The Fleetwood Bounder, better known as the RV, was a recreational vehicle and camper that served as a mobile laboratory in which Walter White and Jesse Pinkman cooked up methamphetamine. Jesse nicknamed the RV "The Krystal Ship". 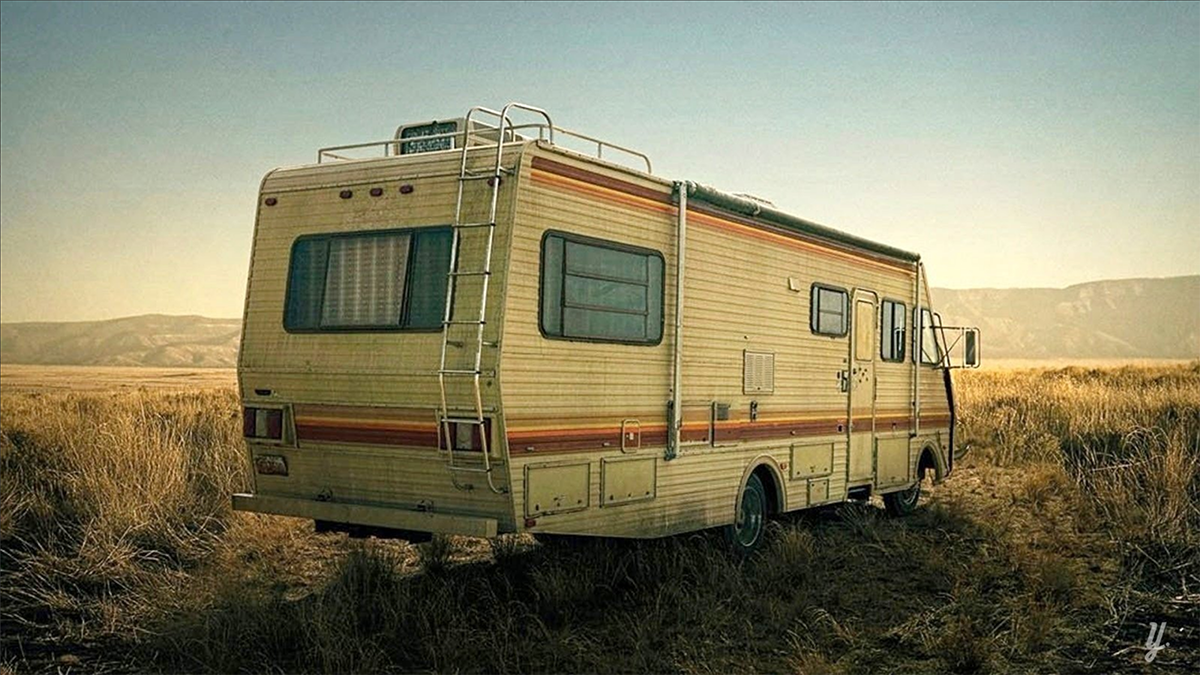 Hachiroku24 has once again managed to capture a fantastic scene in LEGO® bricks and as you can see in the video, all the details that were present on and in the camper in the series are present. Hachiroku24 even did a great job on the folding chairs and the environment (even though it was pretty bare in the series). As you can see from our previous articles on Hachiroku24's creations, he has a great eye for detail and always creates great scenes. If you want to know what we mean, check out the article from Uncharted 4 or Spider-Man: No Way Home. And don't forget to check out Hachiroku24's youtube channel, where he regularly shows new videos of his creations.

Still need bricks for this or your own MOC?

At ToyPro you will find an extensive range of new LEGO® parts, from ordinary 2x4 LEGO® building blocks to more than 10,000 different LEGO® Technic parts. ToyPro has the largest collection of loose LEGO® bricks in the world.

If you want to order LEGO® parts, you can search on this page by LEGO® number or other search term. You can also filter LEGO® pieces by category, color and / or size. For example, you can filter on LEGO® train parts and LEGO® car blocks, if you are looking for LEGO® track parts.

Thanks to our large collection, chances are that you will find LEGO® spare parts or missing LEGO® bricks in our LEGO® shop for individual parts. Have you forgotten to order some blocks? No problem, with ToyPro you can easily reorder LEGO® parts and add them to your original order. So you don't have to pay double shipping costs. Therefore, ToyPro is the LEGO® parts store for all your loose parts, building blocks and other types of LEGO® pieces.

Did you know that over the years LEGO® has released around 2,200 different bricks in sometimes 65 different colors? LEGO® produces around 20 billion building blocks per year.

Don't want to miss anything from ToyPro anymore?

In our newsletter you will receive weekly information about LEGO®. We search for the coolest and most surprising LEGO® MOCs to build, tell you the most interesting LEGO® facts and show you the most beautiful LEGO® creations of other LEGO® fans. So sign up for our newsletter. 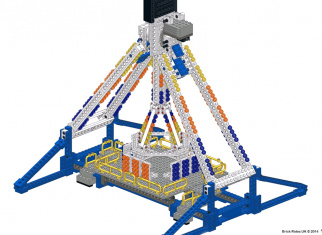 Build the "Freak Out" fairground attraction

For most people, the funfair is a great time to spin around, eat or… 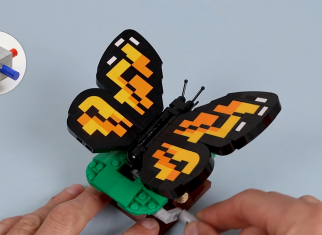 Have you seen butterflies flying around in real life yet this summer? If not,… 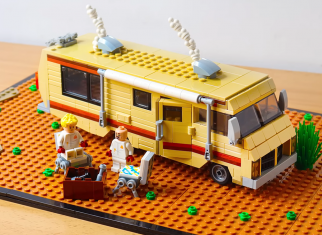 Many of you will know or have seen the series Breaking Bad. And if…

Just a little while longer and it will finally be for sale, the great…